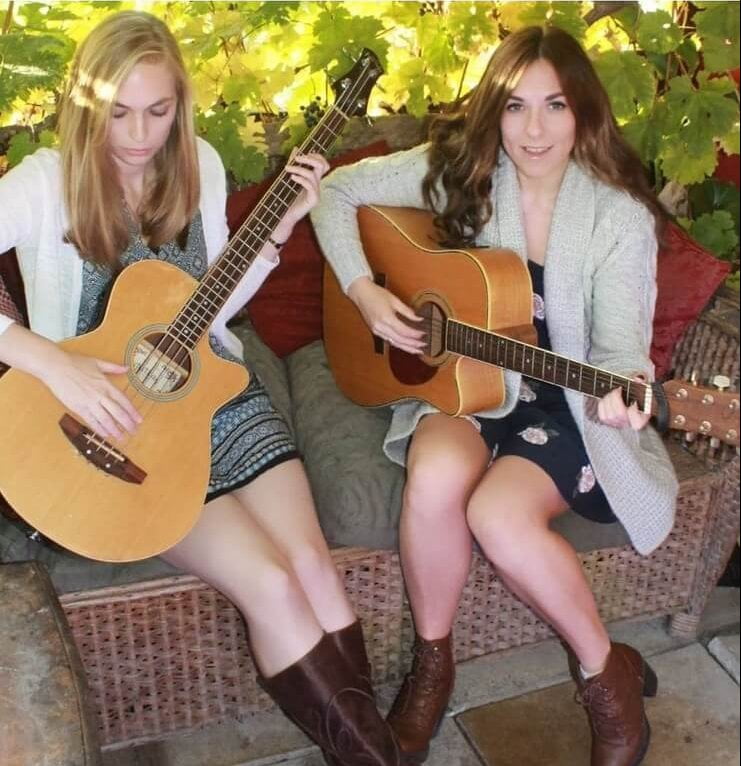 It’s great to welcome these two local music legends back to the park!

Their music has been influenced by artists including First Aid Kit and Bruce Springsteen, this can be heard through the duos originals including new songs ‘Stubborn’ and ‘Sunny’, which were performed live on BBC Radio Cornwall.

They also put their own acoustic twists on classics such as Go Your Own Way by Fleetwood Mac and Best Of You by Foo Fighters. True Foxes formed in 2018, after building up a fanbase through local open mics and social media.

Since then they have performed at various venues across Cornwall and Devon including, Acorn Theatre, The Plough in Great Torrington, Bodmin Jail, Lusty Glaze and festivals such as Woofstock, Farnfest, Summer Sounds and the BBC Introducing stage at Porthleven food festival.

Renowned for their piercing lyrics, timeless melodies and hypnotic harmonies, there’s a magic in the air when Boundless Brothers play live.

Ever since being showcased by the likes of The Guardian and BBC Introducing, Sam Wilson(lead vocals and guitar), Seb Wilson (bass guitar, keyboards) and Bo Payne (drums) have taken the music industry by storm – performing everywhere from Oceanfest, Weyfest and Looe Music Festival to Shrewsbury Festival, Clarence Park Festival and Port Eliot.

After playing over eighty gigs in 2019, having just returned from a successful UK tour, and with the release of their new EP ‘Cause & Effect’ a few months ago, Boundless Brothers are on a roll – and loving every minute of it!