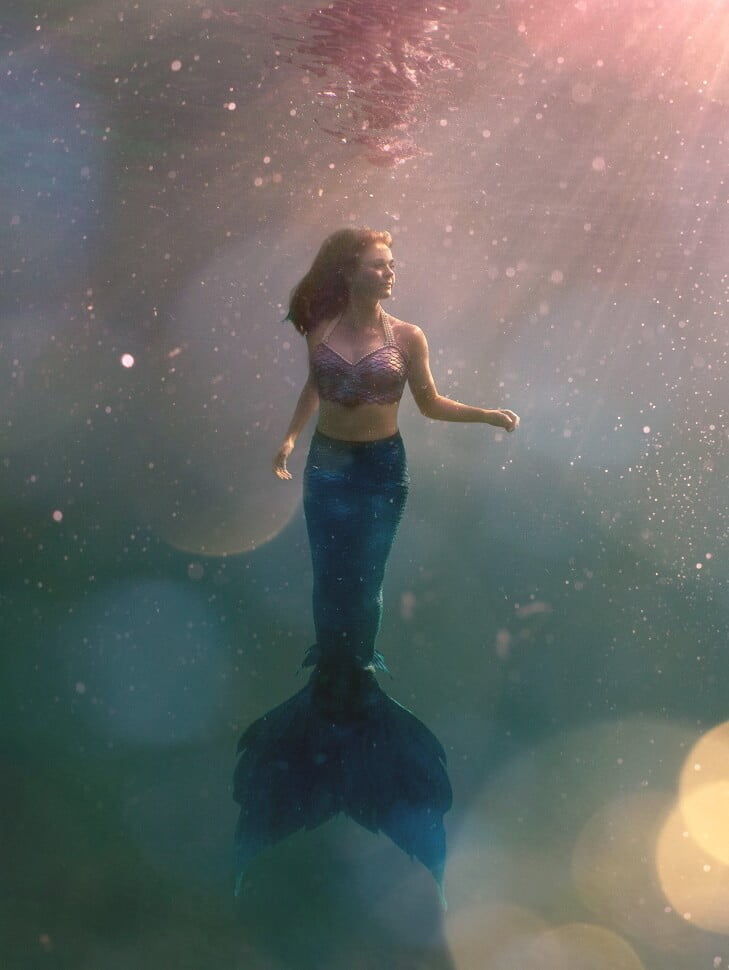 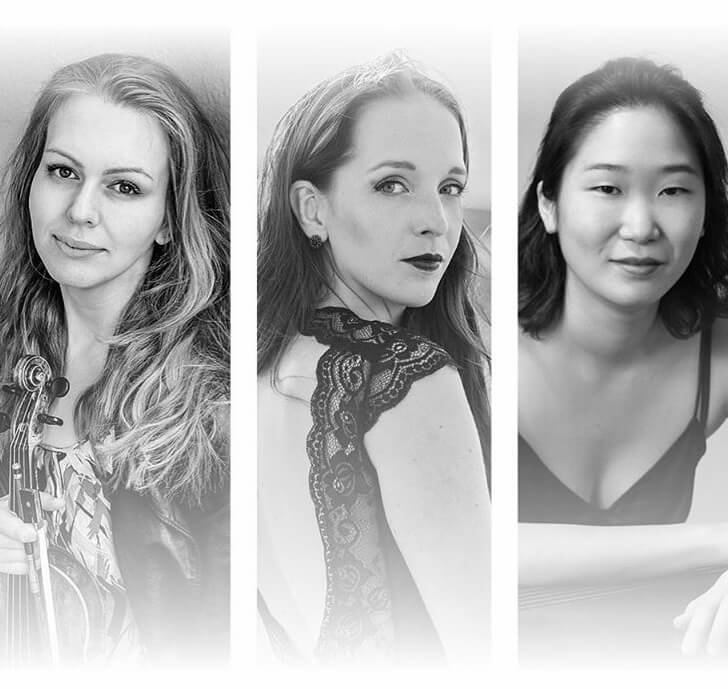 Come and dive with us into an evening full of magic, a one-time show of classical music interwoven with Cornish folklore narrated by one of Cornwall’s very own magical creatures – the St Ives Mermaid.

This very special evening, specifically created for the magical atmosphere of Penlee Park Theatre,explores the connection between local Cornish tales and folklore and the vast musical landscape of 19th century music from all over the continent.

After all it was the tragic Tale of Cornish King Mark, his best friend, the knight, Tristan and the Irish Princess Iseult which inspired German composer Richard Wagner to create what is known to be probably the longest love letter in history: His opera Tristan und Isolde.

Despite being fascinated by  the impact of mythology and fairytales on artists of all backgrounds, it wasn’t until her student years in Vienna that she dived into the world of  19th and early 20th century music and discovered the widely ramified impact of northern mythologies on the music she has grown to sing and love. Always aiming to find new ways of bringing the magic of classical music to audiences outside the big concert halls and theatres, the idea of a programme especially shaped for a Cornish audience has been simmering in her for years.

In her Trio partners, the Viennese pianist Kyuri Lee and Alexandra Lomeiko, a London based violinist and New Zealand national, she found the perfect company to finally bring this special programme to life.

Whilst Montfort and Lee met during their student years in Vienna and have been recital partners ever since, Montfort and Lomeiko – who is an internationally performing soloist and a regular with the LSO and the BBC Symphony Orchestra – met back in 2018 in Helsinki (Finland), where they were both performing at the time.

It is not only the Trio’s shared love for the music of the romantic era but the intuitive understanding of each other that turns every single note that these three outstanding musicians share into a breathtaking ecstasy that takes the audience away into a world of pure emotional storytelling.

Laura Evans -is better known as the St Ives Mermaid – is not only one of Cornwall’s favourite living tourist attractions, but an outspoken mental health and body positivity activist and wild swimming advocate. Born and raised in St Ives, she didn’t decide to “grow a tail” until her late twenties. Over the last couple of years she’s gained local popularity as a tail flipping mystical creature, surprising people of all ages by washing up on local beaches and swimming into harbours.

Entertainment aside, it is her outspokenness about such topics as body positivity in conjunction with the mental and physical benefits of all year round open water swimming that has attracted attention far beyond the Cornish seas.

Not only has she worked with photographers (i.e. Lexi Laine, Greg Martin, Jim Wileman), filmmakers (The Last Mermaid), artists and the press (i.e. The Guardian, The Daily Express, The Metro) but clothing and lifestyle brands such as Regatta Outdoors, Boden Clothing and Speedo.

On this special occasion Laura will lend her voice to the tales of her home county, luring you into a world beyond the ordinary; the home of giants and pixies, ghost ships and mermaids, a world of love and heartbreak somewhere between the vast Cornish moors and the deep blue sea: Mor ha Kara.